Another podcast is referenced

Someone talks over someone else

Joe gets pissed off

You rub, tap or hit the table Chicken on a raft = bleep 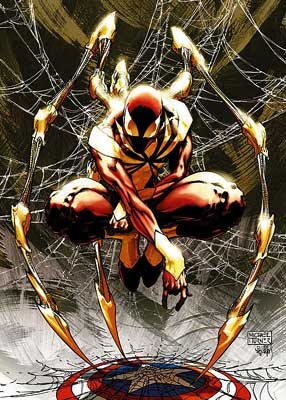 Why can’t we be friends

The choose your own adventure bonus episode will be up as soon as I decide to stop being lazy.

Here are some books that I recommend:

I thought this was cool

yesterday I was on club penguin. I walked in to the cove and there were two green penguins. They were saying: go green save the earth! Over time a crowd gathered around them… they all turned green and started saying: go green save the earth! Suddenly one of them said: go to the plaza. Everyone started leaving. I went to the plaza. They had all gathered there! I had run in to a flash mob.

What is a flash mob? Here is the reference.com definition: A flash mob is a large group of people who assemble suddenly in a public place, perform an unusual action for a brief period of time, then quickly disperse.

And this is a video that I got off of social capital blog!

Watch the video i don’t feel like explaining this. PS: Body of big foot! but its bad picture so if you are afraid of big foot please don’t watch.